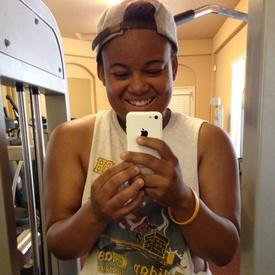 palmerc19 Posts: 28 Member
November 2017 in Fitness and Exercise
I know fasted cardio has its benefits, but is that much better then doing cardio with food in the stomach.
0