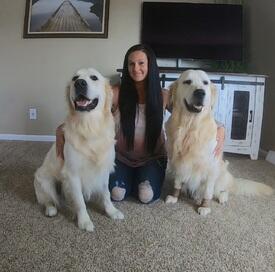 alid8333 Posts: 233 Member
May 2018 in Health and Weight Loss
I take anywhere from 10k to 20k steps a day. For example yesterday I took 14,935 and that’s without exercise. When I exercise my steps range from 13k to 20k. So I know I’m considered lightly active to active. I have my account set at lightly active with losing 1 pound a week. My question is when my steps sync over to MFP it gives me more calories for the amount of steps I’ve taken. Yesterday it gave me around 150 extra calories. Does that seem about right? Or should I just ignore those calories. Normally when I workout I only eat back about half of my exercise calories. I’ve been doing the same thing with the calories I get from my steps. I use a Apple Watch not a Fitbit.
0