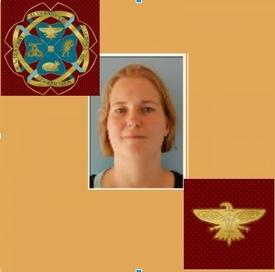 rikkejohnsenrij Posts: 496 Member
October 2018 in Recipes
I've tried googling recipes for cakes/breads using the pumpkin "flesh" I'll have left over when my kids care pumpkin heads on sunday. But besides a ton of recipes for pumpkin pie, I dont seem to be able to find many recipes NOT containing:

I live in Denmark, where we dont have as much convenience food as it seem U.S has, so I'll be cooking using fresh pumpkin, and nothing ending on "mix"

Can someone help me with pumpkin recipes?