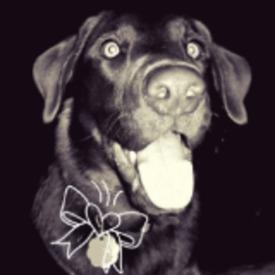 Crafty_camper123 Posts: 1,440 Member
April 2019 in Food and Nutrition
Finally bit the bullet and got allergy testing done. Based on my consult I was not tested for major food allergies, except for hops barley and yeast. Probably due to the fact my skin flushes when I drink malt beverages or wine. It's literally the only food type of reaction I have. Aside from that, I do suffer from chronic heart burn and bloating. Could this be the culprit? I am reaching out to anyone who may have expirience on this subject.

The allergist basically told me to avoid bread and alcohol. Easy enough. But upon researching it, I find that there is a whole host of other foods I should avoid. Dairy, all sugar & sweetener, vinegar, all fermented foods, mushrooms, gluten, caffiene, high sugar fruit, processed meats, and the list goes on. WTH?? Is there anyone else out there that had this come up on an allergy test? Did an elimination diet of this scale make a difference? Or not? I feel like most of these sites are confusing candida overgrowth with an allergy.

I'm kind of hoping this is a false posative, and am planning on just doing a trial elimination of bread, vinegar, fermented foods, and possibly mushrooms and other fungi. But is mold/yeast one of those things you need to eliminate completely in all forms like gluten for it to be effective? Or is just reducing sources of yeast enough to be beneficial? I'm struggling to find info from reliable sources on this.
1