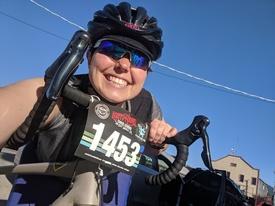 starpoweractivate Posts: 14 Member
June 2019 in Fitness and Exercise
Hello MFP friends!
Question to all of you, do any of you follow a 1200 calorie plan and do at least 10,000 steps a day? If you do, do you see any weight loss? How quickly or slowly did the weight come off?
I look forward to hearing about people's experiences. Thanks! 😊
1
«12»