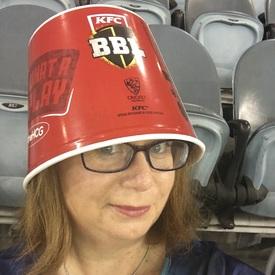 blackkitty73 Posts: 29 Member
October 2019 edited October 2019 in Getting Started
I’m currently doing WW but after 5 months and only losing 11kg I’m feeling a little jaded. I’ve started putting in my food into MFP instead of counting points. Discovered I was eating 1800 calories approx with WW free food a major culprit. So I’ve decided to ensure I’m only eating about 1200 calories a day and I’m feeling like there are results already. Is anyone else doing both WW and MFP or dropped WW in favour. I haven’t cancelled WW yet as I’m trialling MFP for a month first as a comparison.
2