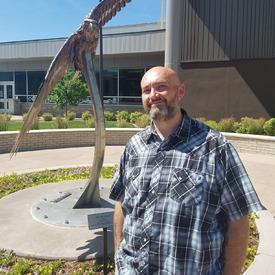 Chadashley Posts: 9 Member
November 2019 in Goal: Gaining Weight and Body Building
So I'm doing the stronglift 5x5 program and I have a bad back. Squats have always hurt me. Is it acceptable to substitute a leg press, like on a sledgehammer or machine, for the squats?
1