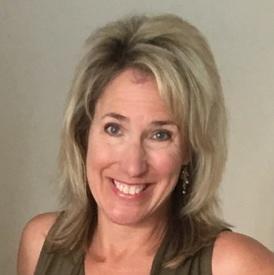 LZMiner Posts: 300 Member
December 2019 in Food and Nutrition
So...my daughter has a nightshade sensitivity. Hard for me to relate to, because I can pretty much eat anything. But now that I am aware, it's amazing how many recipes have tomatoes or nightshade spices like paprika, red pepper and curry. Looking for easy dinners / soup ideas that don't have tomatoes---or if you have a really good tomato substitute!
0