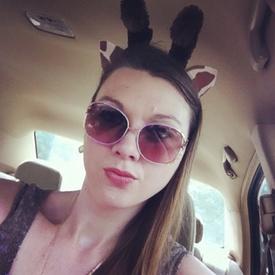 amberclem6 Posts: 12 Member
February 2020 in Health and Weight Loss
I just had the random thought/question about if anyone changes their starting point of sedentary, lightly active, etc. ?
I'm sure people do, but my main question is when do you experiment or play around or know when to change things up?

I've been doing pretty well with logging and losing (besides the up and down water retention and etc) but when I originally started I was not working out and wanted to create a habit of just logging food. Now for the past two weeks (maybe a little longer) I have been using a stationary bike pretty often and starting to lift more often and other various exercises.

Any feedback would be greatly appreciated.
0