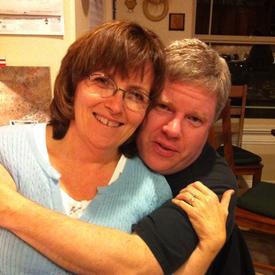 sranney2 Posts: 23 Member
June 2020 in Health and Weight Loss
Hi,
Do you all use the daily calorie amount suggested by MFP? Do you find you lose the amount they say you will of you hit those goals? I’m over 50 and menopausal and wondering if their suggestions work for someone in my demographic.
Thanks!
1