A Different Kind of Success-- 1 Year Free From ED 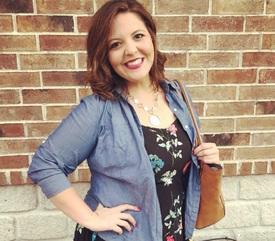 breefoshee Posts: 398 Member
December 2020 edited December 2020 in Success Stories
Tomorrow marks a different kind of success for me, one year free from purging. It's been a long year, but I am so proud of what I have accomplished! I've been on MyFitnessPal for years and I hope that my cautionary tale will help others avoid some of the dieting pitfalls that led me to an eating disorder (ED).

Like many people, I began putting on weight in middle school and by the time I had reached high school, I was 275lbs (at 5'5). I really had no idea how to lose weight and barely tried. I never struggled with an ED in my teens, I just enjoyed too much junk food.

In 2011, I got a cool opportunity to teach English in Peru for one year. With no access to many fast food places or driving, I walked everywhere and easily lost 20lbs in the first few months. I began "researching" how to lose weight (AKA watching YouTube videos) and putting in effort-- though I still ate Doritos and chocolate covered almonds every single day. By the time I returned to the US, I had lost 60lbs just by making a few small changes. 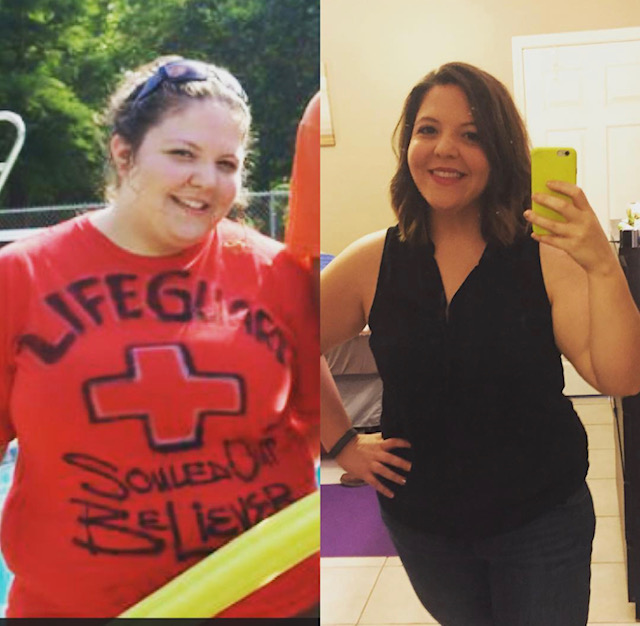 I was so pumped, but I still had more to go. At this point, I had never done anything unhealthy to lose weight. But I got stuck... At 215lbs, the scale was no longer going down and I had to do more "research". I cut out gluten, ate "clean", no dairy, no sugar. I began to restrict myself greatly, which resulted in weekend binges and my weight began to climb back up.

I began working out like a maniac. 2 hours of cardio a day. Stricter "clean" eating. This lead to more binge eating and still the scale did not move. Or if it did, it went up. I was so afraid of gaining the weight back that one day after eating off plan, I purged. 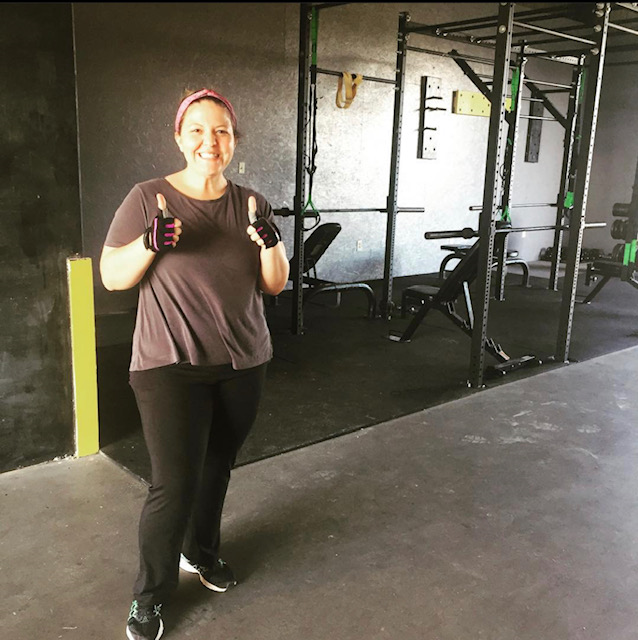 In 2014, I got on MyFitnessPal and was introduced to better information on calorie counting, deficits and macros. I learned a lot, but would not put some key things into practice. I still set unrealistic calorie deficits, worked out for too long, spent a ton of time obsessing over the numbers-- leading to more binges/purges.

I tried a ton of things: Keto, low carb, high carb, clean eating, IIFYM, but most included me trying to lose 3lbs a week or hoping for "big numbers" in the first couple months, working out more than necessary, and having an all or nothing mentality.

I did not begin to see my ED as a problem until 2019-- when it became less of a once-a-month-thing, and more of an everyday struggle. I did not want to deal with it because I still had so long to go and wanted to lose weight. I kept thinking, "If I can just get to my goal weight, then I'll work on kicking this issue." I also could not afford a therapist and the free ones interfered with my work day.

So I read some books on it and took it one day at a time. I realized that I was stuck in a cycle that began with heavy restriction. I would restrict so much, that my body (and mind) was literally hungry and needed nutrients. Then I would frantically eat, feel guilty and purge. Then resolve to never do it again and restrict myself more. 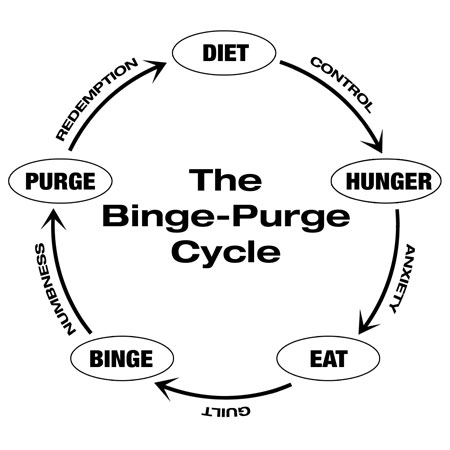 When I finally realized I had a problem and needed to break the cycle, I began taking vitamins and allowed myself to eat more calories. I gave myself permission to gain weight. Then, I practiced not gaining for a while and maintaining. A couple months ago, I began losing in a way that was healthy. The urge to binge/purge became less and less. Now, I am only 3lbs away from my lowest last year! 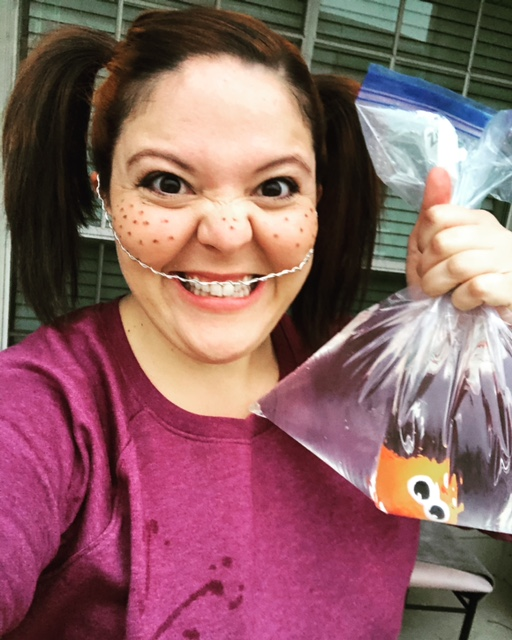 I feel so excited to begin the new year, knowing how hard I have worked to overcome my ED. I am not at my lowest weight, but I am not at my highest and I have set forth some really healthy habits to carry me into the new year. Sometimes I still fight some unhelpful thoughts, but they are so much less now.

If you are struggling with an eating disorder, please get help. There are resources out there! You are not crazy, this happens all the time in the diet world.

If you are just starting out your journey and 2021 is your year, I encourage you to set realistic goals and care for your mental health. Most people who develop ED's are normal people who want to lose weight and become too restrictive, begin binging and then try to "fix" the damage they did.