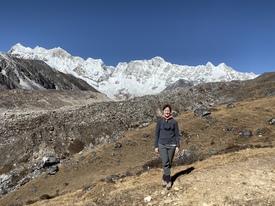 cheriej2042 Posts: 241 Member
April 2021 in Fitness and Exercise
Have you ever gone on a hike, finished it then wondered “why did I do that?”. Well that’s Rattlesnake Peak for me. I only picked it because it’s listed as the second most difficult hike in the San Gabriel’s next to Iron Mountain (which I completed no problem). My first mistake was going with a meetup group. It was small (5 of us) so I thought it would be ok. The hike is 8.3 miles round trip,steep climbing elevation gain of 4,110 ft with summit of 5,826 ft.

First part of the hike was fine up to the summit. We would stop and regroup periodically. The weather was cool but the trail was terrible, not marked, really overgrown, rocky, sandy etc 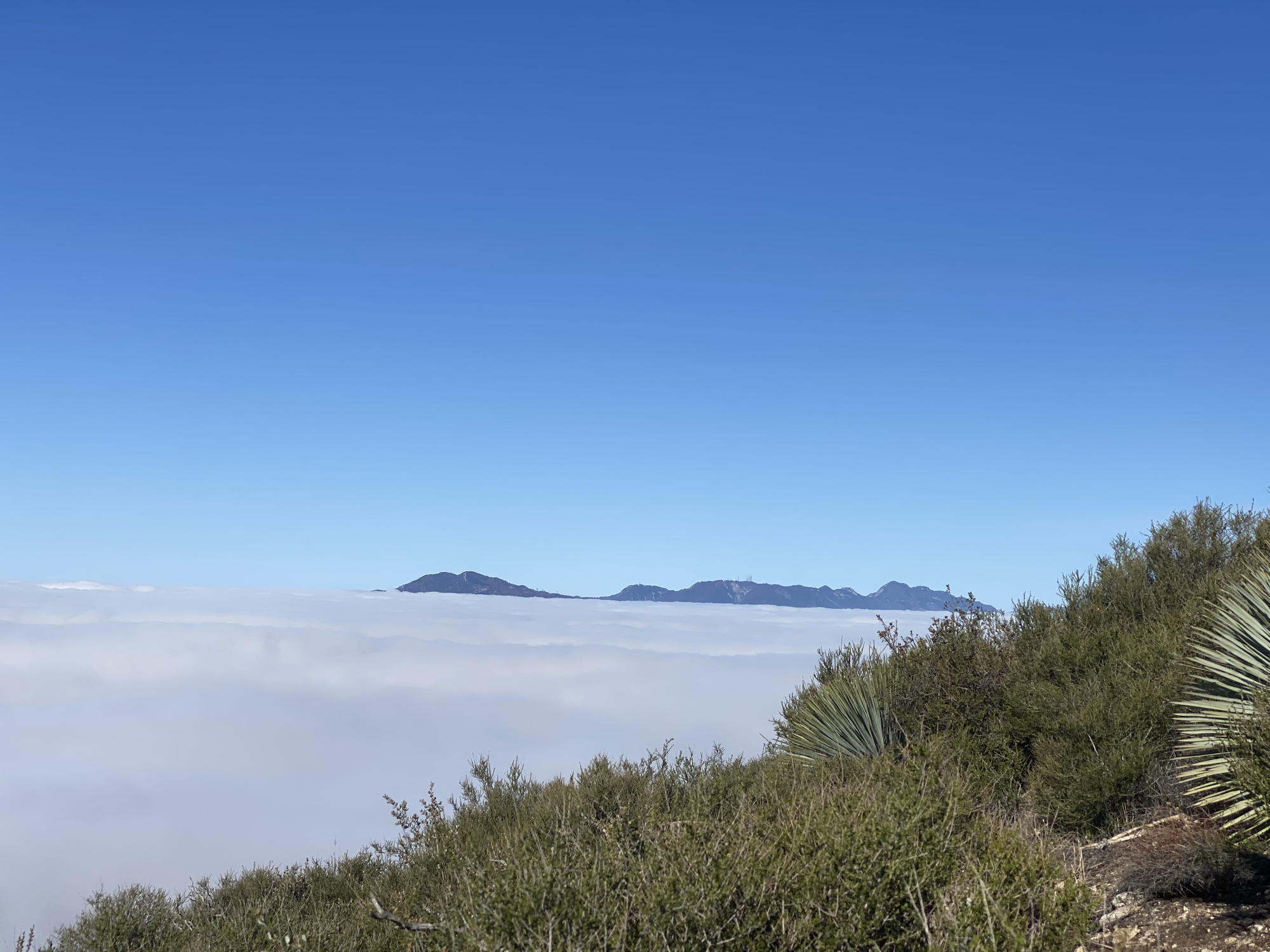 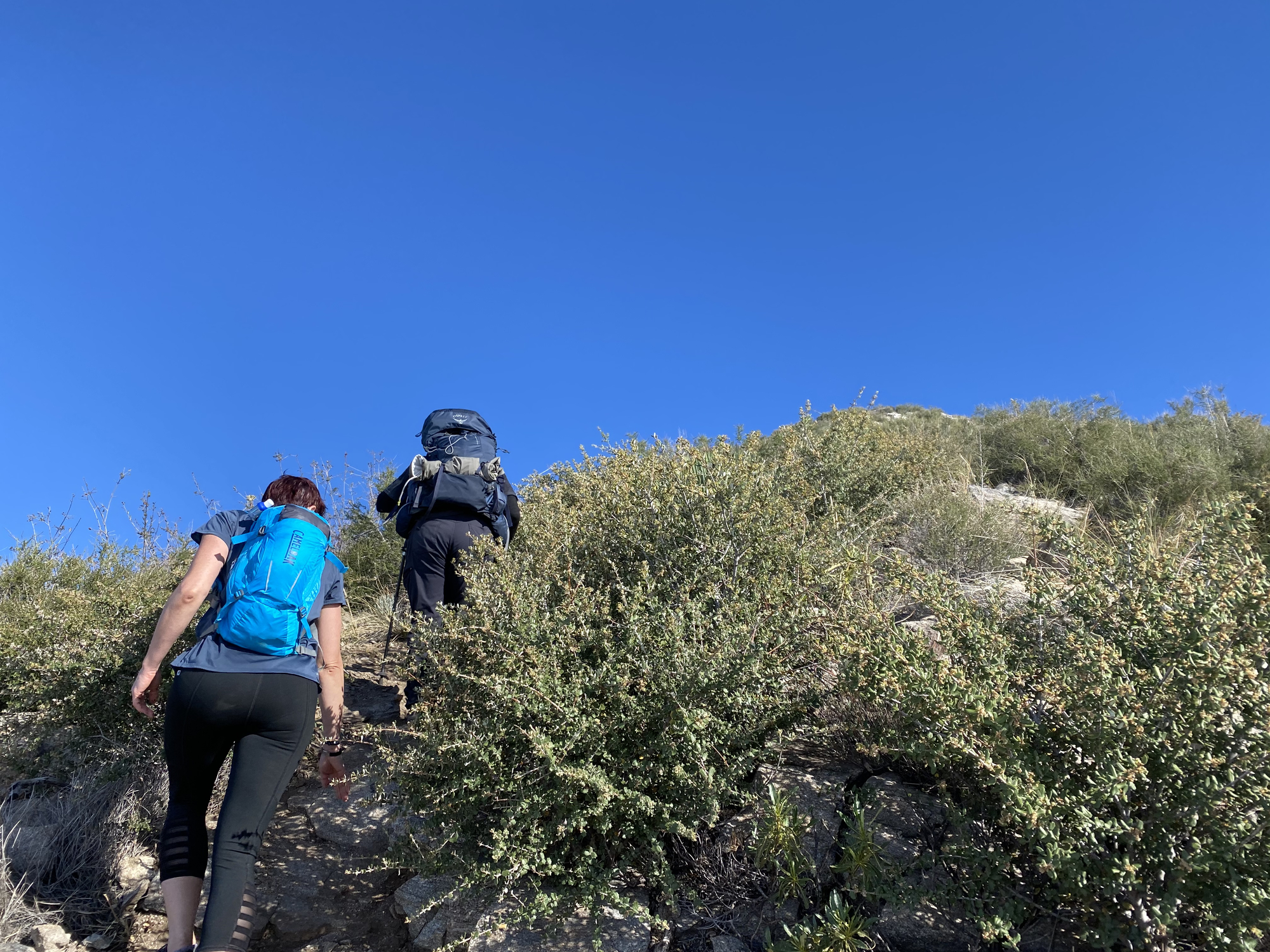 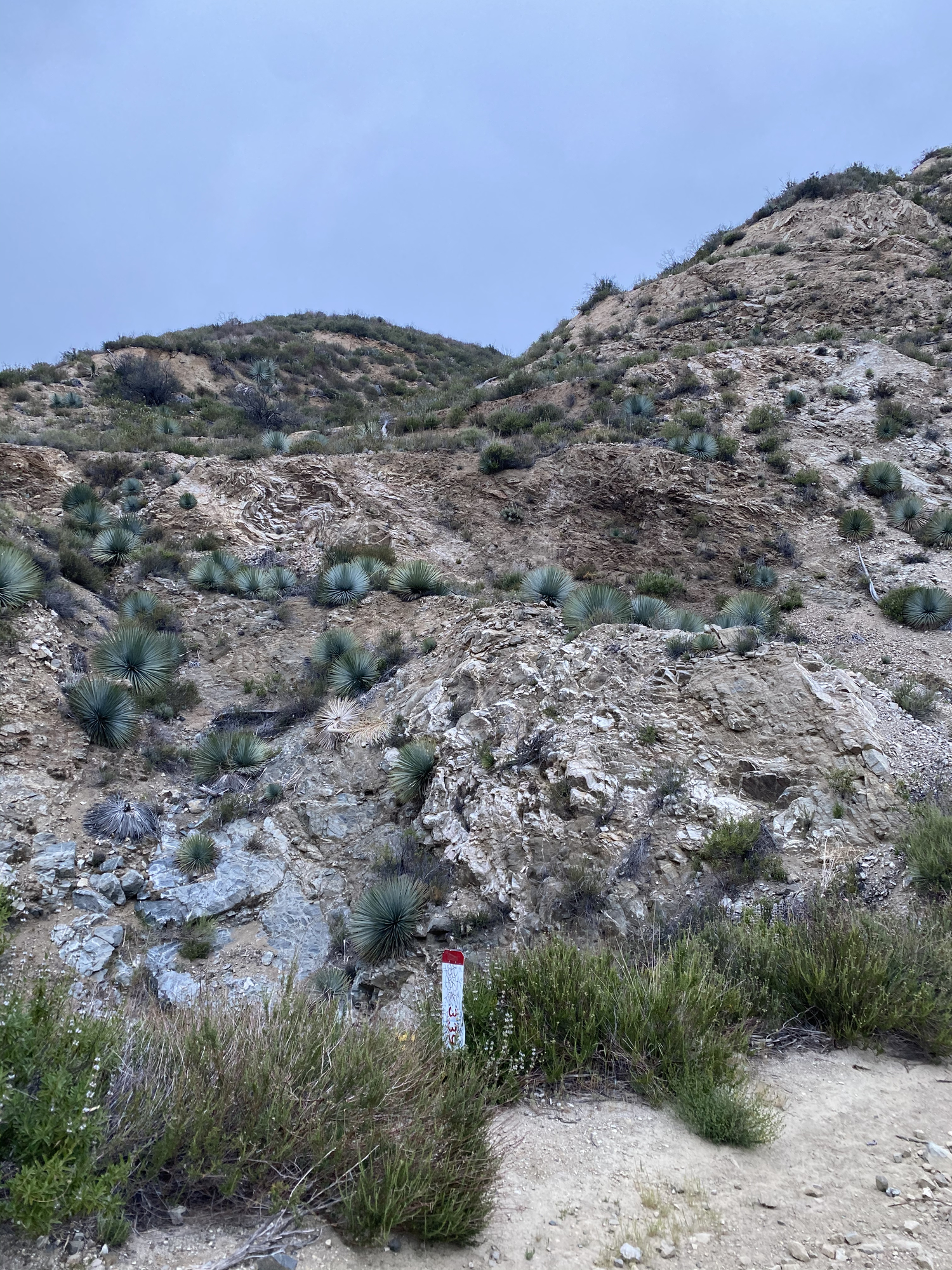 At the summit I could see other peaks I’ve climbed including Baldy, Wilson, Iron Mountain 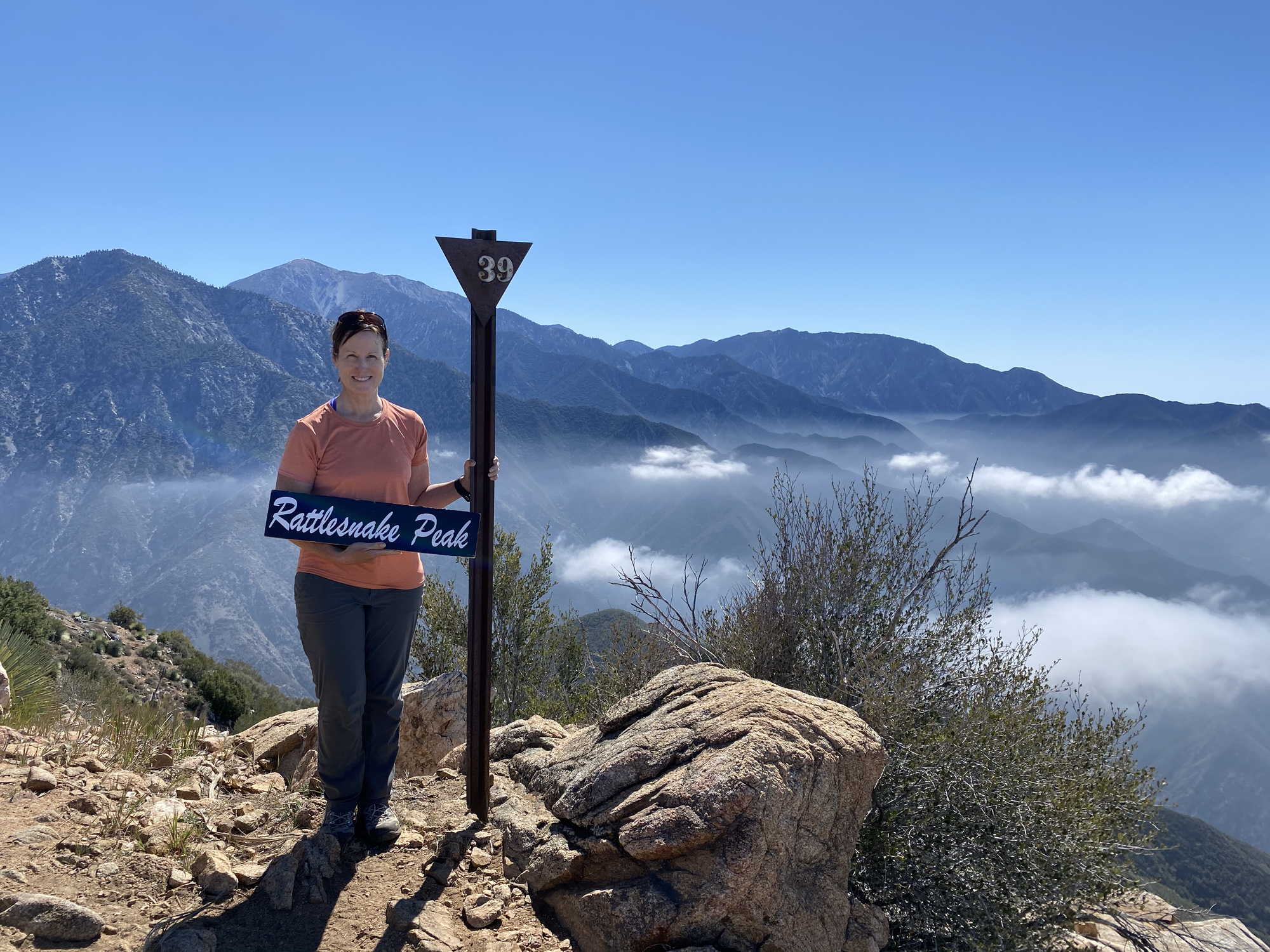 So now the problems start. We descend but the lead decides not to wait and not to tell us he’s not waiting. I had AllTrails but sometimes it was still hard to see where I was supposed to go. I ended up off route several times and had to climb back up to find it. Then near the end of the hike I got really off route. I should have backtracked but I decided to see if I could circle the hill and get down the other side. I ended up in a big mess of manzanita, no trail. Had to go up and back over the hill and almost slide down to the trail. I only found it because some hikers helped me. I’ve had a lot of issues with meetup groups which is why I don’t hike with them unless I know the lead and/or the trail. I thought this would be ok but wow, the lead even left behind his friend who got cramps, got lost too and had a group of hikers bring him out. Wasn’t a great day. Just wanted to go home.

Next up is one of my favorite hikes with a fantastic trail , part on the PCT, a scramble on a backbone and pine forest. And I’ve known the leader for over a year and he never leaves anyone behind.