Well below my calorie goal and gaining weight? 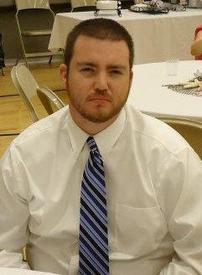 XSlevinn Posts: 3 Member
June 2021 in Getting Started
Hey all,

I just started tracking calories on MFP on Wednesday. I've been tracking everything as well as I can with a food scale, measuring, etc. When I have to guess, I over estimate so it takes more from my calorie goal than I am really consuming to give myself a good buffer to not go over.

I'm drinking on average 128oz of water per day. Goal is set to lose 1lb per week. I've been staying at least 700 calories below my goal.. But I've gained about 3lbs since I started all of this several days ago... So what am I doing wrong? I know I shouldn't expect to be down several pounds by now.. But gaining 3 pounds? Something is obviously not working.

Any ideas or suggestions?