Exercising with my dog- it's not working! 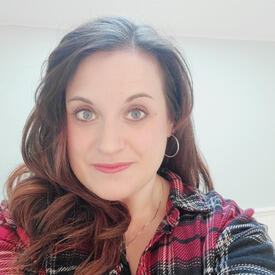 joyfulchick Posts: 36 Member
July 2021 in Fitness and Exercise
Hi! When I walk with my dog, she pulls at first and wants to go so fast that it's a little like skipping a warm up. I'm ending up with calf cramps. We're having trouble too with off leash dogs coming at us on the sidewalk. Twice they've attacked my dog (super traumatic!) and I'm in the middle of it because my dog is leashed. If I walk by a fenced dog, mine is scared immediately of the barking and we're changing routes. Twice this week an unleashed German Shepherd left its owners side to come check us out and I'm so scared I'm yelling, "no! Go home!!!" I hardly want to walk mine. Suggestions for walking with the dog or the calf cramps? 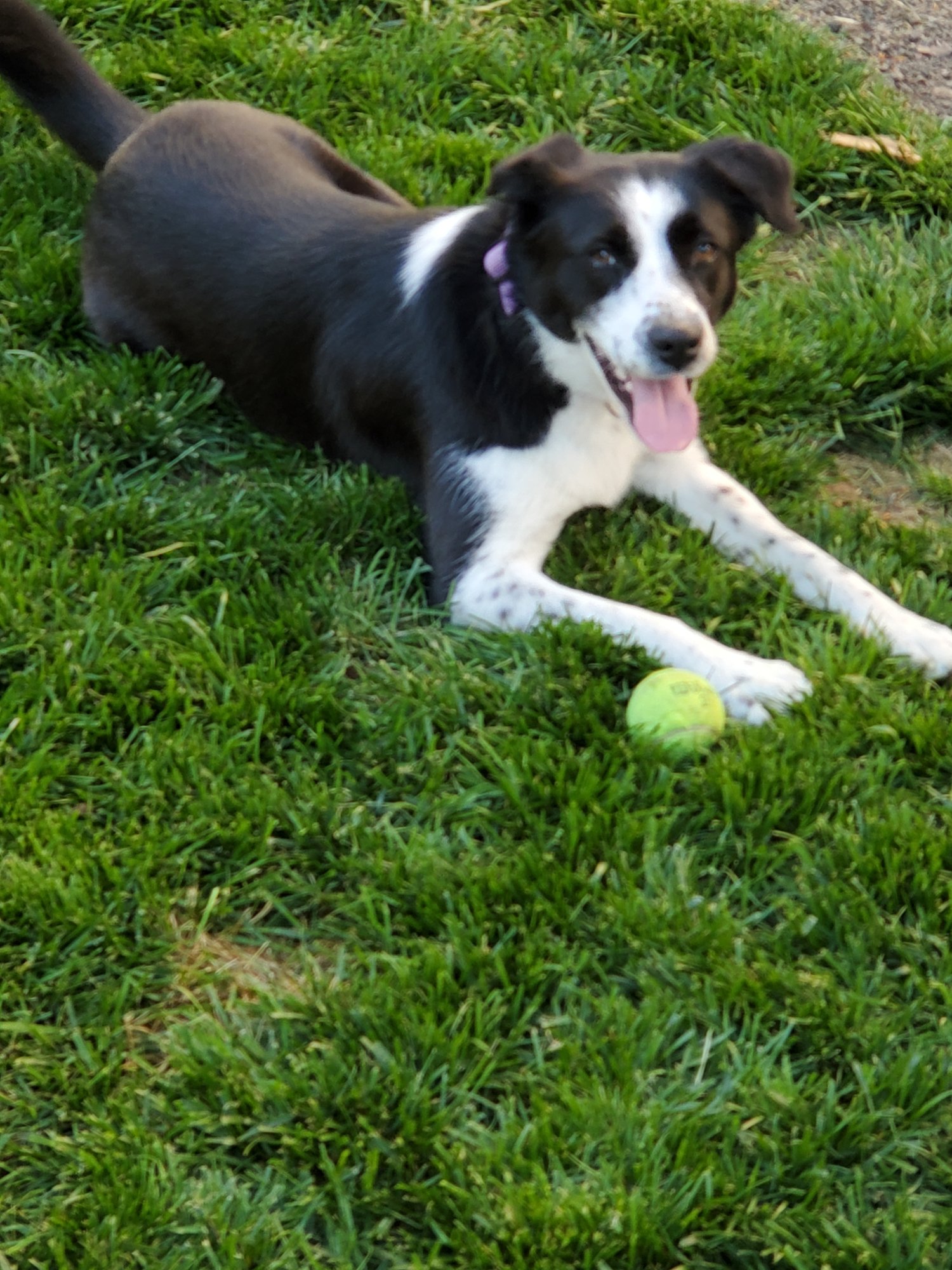