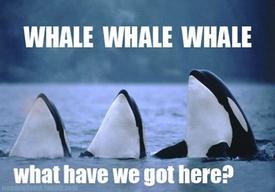 shellebelle87 Posts: 292 Member
July 2012 in Chit-Chat
I just drank some chocolate milk...realised it expired a few days ago :frown: not fun!!!

What foods have you eaten, not realising that they had expired/gone off?
0