How angry would you be? 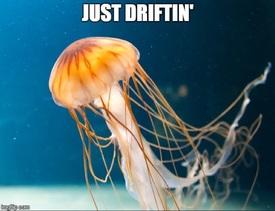 BecomingMoreAwesome Posts: 146 Member
September 2021 in Debate Club
My teenager is texting me that we should look into a plant based diet because their health teacher is showing The Game Changers in class. (If that’s not the most Californian sentence ever, I don’t know what is.)

I’m actually open to moving towards a more plant-based diet, and I know that they can be healthy and tasty. When I’m on my game with planning and cooking, we already eat vegetarian about half the week.

But a Netflix documentary? Really? They’re notoriously awful and full of misinformation intended to fire people up. I’m incredibly disappointed in this teacher.

Hey, at least it’s giving me an opportunity to discuss evaluating sources and biases with my kid. Would you leave it at discussing it at home, or would you take it up with the teacher?
14
«12»