Motivation and Discipline... where are you? 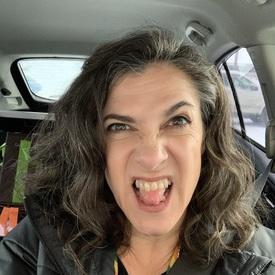