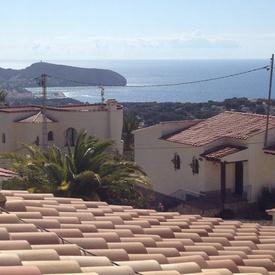 Give me some hope people haha - has anyone with ADHD or poor organisational skills successfully managed to stick to myfitnesspal and lose a lot of weight?

I have so much weight to lose. I do well, lose like 14lbs, and then forget myself or give into impulsivity and jack it all in. I never get further than the 14lbs! And then I put it back on again.

I have zero food routine. I can do it for like 2 months and then I'm off it. Its such a shame because I am a good cook and I enjoy the healthy foods too and I'm good at fitting it all into my calories and macros when i take the time to plan - so why can't I just create a routine and stick to it?! Frustrating brain.

Any tips, advice, success stories, photos - throw em at me.