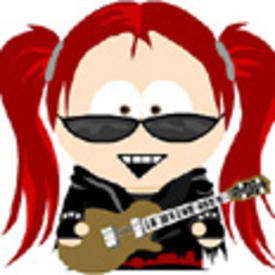 zebasschick Posts: 452 Member
April 2 in Fitness and Exercise
i've been using fitbits since 2014. i loved my first two, a fitbit one (wish they still made that!) and a zip, but the four after that have all had issues; btw, those 4 were 2 altas and 2 inspires, one of which worked fine for 20 months and since has had major issues like going through multiple hour periods where it doesn't count steps, erasing all my daily steps or having issues with the app it never had before so i constantly have to disconnect and re-pair it.

i don't need skin temperature, blood pressure or ox, and i don't need to control music, my texts or anything else. heart rate monitoring would be okay if accurate, although i prefer to wear my tracker at my waist, as wearing on my non-dominant arm led to a lot of fake steps.

what i DO want:

accurate step counts (as accurate as a tracker can be, reasonably)
a good, non-glitchy app showing active minutes, steps, etc
as far under $200 as i can get and still get what i want
pairs easily and preferably stays paired


what i'd like but not deal breakers if they don't:

what think ye? should i just grab a fitbit inspire 2 or luxe or is there something better i could use with a decent app?