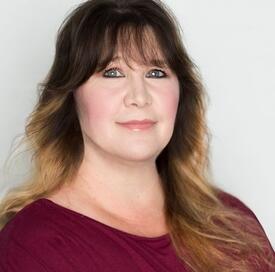 gregsbabe12 Posts: 18 Member
April 2022 in Health and Weight Loss
I am 51, 5'6 and 274 pounds. I was in menopause suffering from pretty bad symptoms. Got Bioidentical hormone replacement 7 months ago and feel amazing. Decided it was time to get healthy, back to my old self ( or close to it lol) A month ago, I cut out all added sugar. Lowered calories to 1600 a day and do cardio 4 days a week for 30 minutes a day. Just bought a total gym so going to start that as well. Nothing, not a pound. According to the calculators, I need about 2350 cals to sustain my weight, so just with the deficit alone I should lose weight. NOTHING. I don't eat a lot of carbs, but haven't cut them all out. I used to weigh 140 like 10 years ago lol. Now it seems my body wants to just stay where I am, but I don't. I am sick of it. I drink lots of water and iced tea, decaf coffee. No soda, juice nothing. Take my vitamins, my collagen and probiotics. Any other ideas? Thanks!!
1