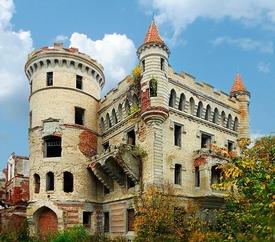 MsCzar Posts: 760 Member
April 29 in Food and Nutrition
... what to eat at mealtimes? Do you plan your meal far ahead or take the day as it comes?
Most days, I have a vague notion of breakfast and dinner - generally adjusting the later meal to meet the day's remaining calories. Often I'll pre-log meals and juggle serving sizes or substitutions until I meet my calorie goal.
What about you?
0