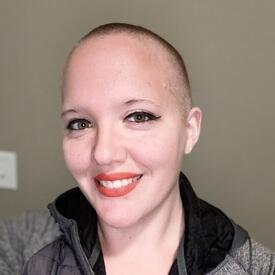 Saiththeraven Posts: 2 Member
May 11 in Health and Weight Loss
Hello! I am the heaviest (and widest) I’ve ever been and I’m on a low carb/IF method of getting down to 150 pounds. I’m also training for the Air Force Marathon so it gives me plenty of time to get back in shape and ready (it’s in September 2022). I have done a half marathon but this will be my first marathon, so I’m pretty excited. Running is a passion of mine so you like running, don’t be afraid to add me