30-40 mins of stationary bike every day 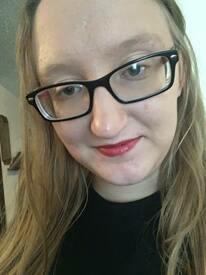 rewritingmystory Posts: 10 Member
May 13 edited May 13 in Fitness and Exercise
I have recently begun adding 30 minutes of exercising on the stationary bike daily. How much can this help me gain weight if I am consuming around 1600 calories a day? Previously all I did was walk about 20 mins a day. I'm still doing this, just have added the 30 min on the stationary bike. Can go to 50 or 60 mins if needed. I'm really enjoying this exercise.