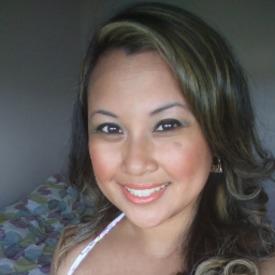 svista Posts: 10 Member
June 9 in Getting Started
I can't decide between Fitbit Versa 3, Garmin Venu Sq (music) and Samsung Galaxy (active). I'm a Spotify user. I usually run, strength training, group classes, bike riding or walk. I've been on and off on MFP for the past 10 years but started up again a month ago and been diligent with food scale. My main focus is fat/weight loss while gaining muscle. I'm having a really hard time deciding. I want the one that syncs/logs with MFP well, plays from Spotify, tracks calories well, and easy to input food. Help please!
Tagged:
0