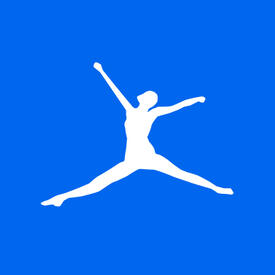 Betty Posts: 8,622 MFP Staff
October 2014 edited May 2019 in News and Announcements
As a community you have the ability to flag content that violates our Community Guidelines.