Weight loss scams and how to spot them 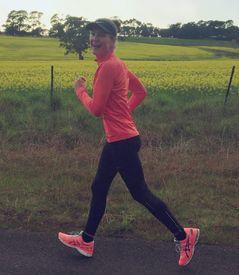 Orphia Posts: 7,097 Member
July 2015 in Health and Weight Loss
Here is a list of warning signs that should alert you that a product is too good to be true:

The weight loss scheme or product: