Welcome to Debate Club! Please be aware that this is a space for respectful debate, and that your ideas will be challenged here. Please remember to critique the argument, not the author.
Seeking Member Success Stories 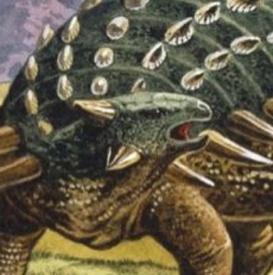 _ankylosaurus_ Posts: 28 Member
April 2016 in Debate Club
So I have a huge diet soda habit and a friend at work insists that despite being 0 calories, diet soda is negatively impacting my weight loss.