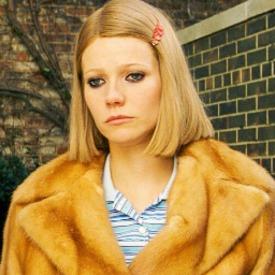 crevtion Posts: 72 Member
June 2016 in Fitness and Exercise
So before you think this is ridiculous, let me explain. I have very strong abs, but they are still covered by a bit of fat which I am burning off more and more (exercise + healthy diet). However I read somewhere that if you have bigger abs underneath, they may be 'pushing the fat out', creating the appearance of a bulge, and if I didn't have those muscles, that stomach would be flatter.

I do lots of general exercise and cardio and that includes a lot of focus on abs, but apparently there are some exercises better than others that will tighten that skin rather than making the abs push it out.

I don't know how valid what I read is, and I've never considered this, so does anyone know anything about this? I feel cluelss hahaha
0