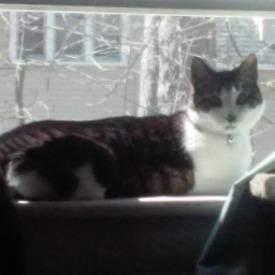 TigerLilly03 Posts: 49 Member
May 2017 in Getting Started
I keep failing.. I'm re-starting once again. I lose all the weight and then I gain. I lose and gain and so on.. I feel like I have no support what so ever so I give up. My weight is out of control at this point and I must lose this weight once and for all. I'm so frustrated I have no clue what to do. To stay motivated. I want to work out and then I don't. I like walking but then I give up. I don't have many friends on this site. Anyone else looking for friends and support on here?
1