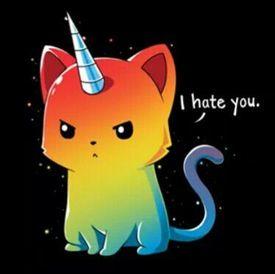 Indoor farms, once a concept from science fiction, are becoming a reality. With new advances in LED lighting and renewable engergy sources, vegetable crops can be grown in a warehouse like building. Crops would be protected from weather, insects and animal, and most diseases. The site could use less water, less pesticides, and could produce crops the whole year. Such sites could be built within urban centers reducing the need to transport vegetables long distances. Less hardy or heirloom type vegetables could be easier and cheaper to produce as well.


My question is would you consider food grown this way somehow inferior to field grown produce? Would the artficial growing environment make it appear less nutritious to you? Would you think of it as tainted by the factory style production environment? What would make it worse than produce grown in the fields?

Personally, I think the crops would be as good as or superior to conventionally grown crops in most cases. The produce would be more fresh, produced with less pesticides and fertilizers, and be a better value than what we currently consider organically grown. More tasty varietals of different crops could be produced as well. Generally, I think it's very promising. 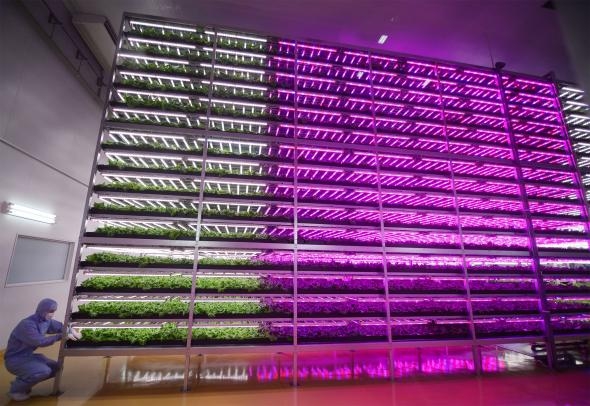