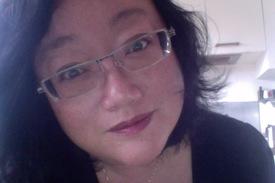 Food such as deep freeze spring rolls and french fries would stick to the basket if not well oiled. I had a bit of leftover silicon mesh from lining my dehydrator trays. I cut out a square to line my air fryer basket and absolutely nothing sticks anymore.