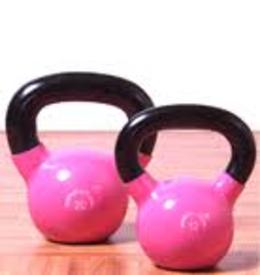 However, I’ve been hovering around the same weight for the past month so did a little research and with the help of a coach, decided on a diet break for a week. I was very apprehensive as I have a type A personality and like structure and control so the thought of increasing carbs and calories freaked me out a lot!

I’m thinking of doing this for 2 weeks and then cutting down to 2000 calories instead to lose the remaining 5 pounds I want to lose.

Carbs are not the enemy! I’ve gone from averaging 180g carbs daily, to 370g. This is insane to me.