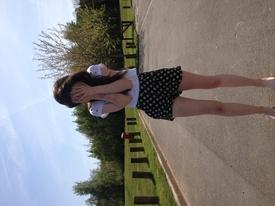 florencehw Member Posts: 10 Member Member Posts: 10 Member
in Goal: Gaining Weight and Body Building
Hello!
Just a quick question - does MFP adjust Fitbit calories depending on your activity level on MFP? For example - my ‘extra’ calories today are 488 based on steps and a swim calculated by Fitbit. My activity level on MFP is lightly active. If I change it to not active/more active would the calories change? I’m trying to gain weight and want the most accurate number to get to possible!
August 2, 2019 7:40PM
0