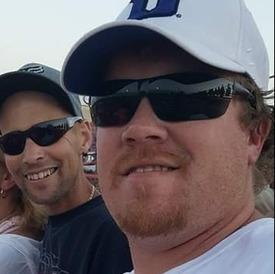 dirtycory Posts: 31 Member
January 2020 in Getting Started
So this is my 4th week taking on only 1500 calories per day. And very accurately I think so as well. I weigh everything, I mean everything. Wife says I'm crazy...lol and I stay very close within the parameters of the macros that MFP has laid out for me. 25 lbs gone in 3 weeks. Nice. Feel great too. Lots more energy. This 4th week is almost over and didn't lose 1 even pound. Like I said I weigh everything and log everything I have been eating on MFP. Why the sudden plateau? Started at 250 and my goal is 200. So halfway there. Hate to see it stop now.
4
«12345»