Log In · Sign Up
Message Boards › Food and Nutrition
You are currently viewing the message boards in: 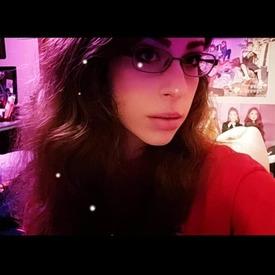 effieolsen Posts: 11Member, Premium Member Posts: 11Member, Premium Member
in Food and Nutrition
I've never been properly tested for lactose intolerance but I've become increasingly suspicious that I might be. I have extreme gas and bloating whenever I eat dairy products and I get rashes on my skin when I drink milk. I always have some type of abdominal pain and constipation. So I'm going to try excluding dairy from my diet for 2-3 weeks to see if that helps.

The problem is that I get the majority of my protein from dairy products as I don't eat much meat. I've searched online but I can't find anything close to what I'm looking for. Do you guys know of any high protein, low sugar dairy free yogurts, milks, protein drinks, etc.? Anything that's a good alternative to dairy that is high in protein and not soy because I've heard that soy messes with hormones and I already have enough hormonal imbalances as is.