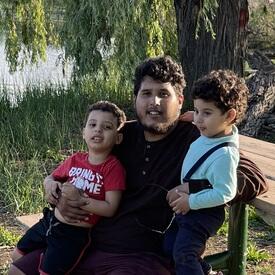 nasr25 Posts: 214 Member
March 2020 in Health and Weight Loss
Hello everyone i hope everything is well. I would like to ask a question and anyone one with answer please comment. I am 280 pounds i want to know how much calories I burn per mile. I have been getting mixed answers from my search on google. I would like to know ideally how many net calories i burn. Thanks any help is appreciated.
0
«1234»