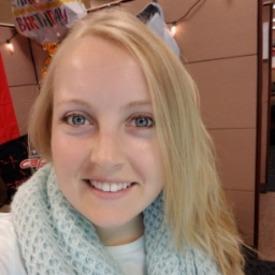 ameliarose31 Posts: 6 Member
August 2013 in Health and Weight Loss
I've been on the C25k program for 7 weeks now and I'm running at least 3 times a week, plus doing a lot of remodeling work on our house several evenings a week. I'm watching my calories, eating more fruits/veggies/healthy proteins, etc.

It's been almost a month now, and I haven't dropped a single pound, still at 138, but I'd like to be under 130 (I'm only 5'2", but I historically have more muscle weight because that's what I weighed in high school when I was in shape and healthy).