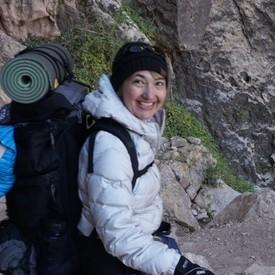 littlebear0121 Member Posts: 1,072 Member Member Posts: 1,072 Member
in Fitness and Exercise
I need a way to relieve emotional stress. I participated in and loved karate in my youth, and have found kickboxing to be a great stress relief. I'm thinking about getting a boxing bag for stress relief. Two questions:
1) Is it mentally unhealthy to be hitting something as a form of stress relief?
2) I have an autoimmune disease that occasionally causes inflammation in my wrists and hands. Would a boxing bag (the little ball type one that hangs from the ceiling) put too much stress on my wrists? I wouldn't use it when I'm flaring up in the wrists.
November 19, 2020 5:53PM
0