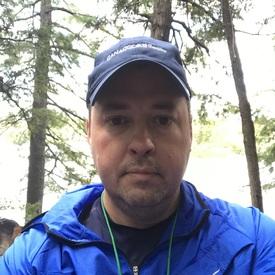 bdelaney33 Posts: 151 Member
November 2020 in Health and Weight Loss
So; a few weeks ago I felt something "go" (for lack of a better word) in my foot; its been very sore since. I went to the Dr to make sure nothing was broken (xrays negative). Has anyone experienced a sprain like this? any tips?
I haven't been able to walk properly since...very annoying! thx!
0