Fail and give up so easy 😞 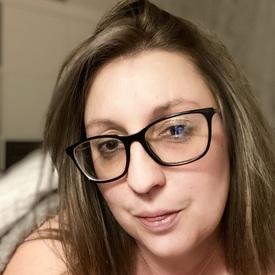 My name is Kelly, I’m single mum to 4 kids and work full time for the NHS. I live in Surrey just outside of London.

I have been on some form of diet for so long and want this to be successful and the last.

I have a fair bit of weight to lose. Approximately 7 stone and seem to have a blip and then throw the towel in so quick.

I need to lose this and would love to find buddies along the way.

Tips and anything you can offer would be appreciated