Making progress a day at a time 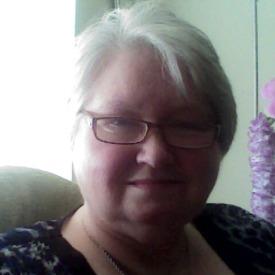 emaSharmama Member Posts: 17 Member Member Posts: 17 Member
in Motivation and Support
Hi. I started up again a month ago after a 7 year absence.
Last week I had my doctor appt (3 1/2 weeks tallied).
I had lost 12 pounds and my A1c had dropped from 8.3 beginning Nov to 6.2 last week (type 2 diabetes). Having low blood sugar numbers in the middle of the night, he lowered my insulin from 80 to 70. I'm still having low numbers so he may lower it again.
The challenge for me is that, because I'm doing so well, he scheduled me 6 months out for my next A1c test (which shows 3 months). I'm tempted to go back to unhealthy food choices because the next couple months don't show.
I've decided to take it one day at a time. I can always cheat tomorrow, just not for today.
We'll see how it goes ☺️
February 4, 2021 7:47PM
5