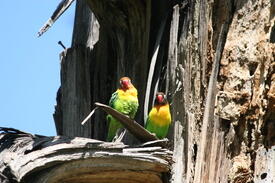 swandebmaq Posts: 5 Member
March 2021 in Health and Weight Loss
Does anyone know which of the yoga options is Vinyasa? I keep putting my half hours and it comes up with a pitiful number of calories burned. Thanks.