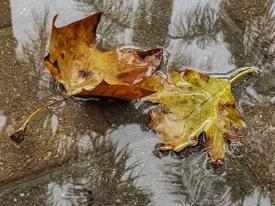 I'm looking for a way to make blueberry pie without sugar, and also without dairy products or eggs. I'm in the middle of a "challenge" so to speak, and I've been doing quite alright without sugar, but now I can't get blueberry pie out of my head.
It doesn't have to be made in a conventional way, obviously, but I'm not very experienced with baking. Would a banana help sweeten it up? How would that work and how should one incorporate it?