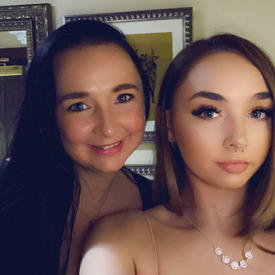 rach2582 Member, Premium Posts: 7 Member Member, Premium Posts: 7 Member
in Food and Nutrition
Hi everyone, im on the atkins diet and works very well for me, when I first started it I started off at 16st and went down to 12st 3lb in just over a month. After a few celebrations and lost focus I obviously gained weight and went up to 13st 5lb, after re starting it I've been doing it for 2weeks now and im down to 12st 7lb so on my journey again so I'm happy. Does anyone else do the atkins diet and how do you find it? And nice recipes etc xx
April 22, 2021 5:40PM
1