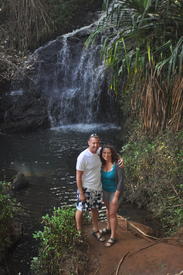 niklong Posts: 48 Member
May 24 edited November 18 in Sleep, Mindfulness and Overall Wellness
I have felt like a walking zombie for the past month or so. I've had my thyroid rechecked and it's good with the dose of meds I'm on. My dr wants me to do a sleep study/ test for sleep apnea and she said it can affect your ability to lose weight....which is a catch 22 since losing weight can help your sleep apnea

. Just checking to see others' experience with this and if getting treated for sleep apnea did help your weight loss efforts. I know for sure it's affecting my ability to exercise (if that is what it is). I'm just exhausted all the time.
1