Help with my diet 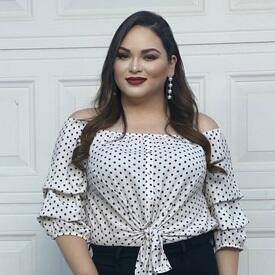 ygalvan13 Member, Premium Posts: 2 Member Member, Premium Posts: 2 Member
in General Health, Fitness and Diet
Hello everyone! I’m new to counting calories and trying to be in a calorie deficit. My question may be dumb but I just wanna make sure I count my calories right. So, is there the same amount of calories in cooked proteins such as fish, chicken, steak and shrimp, that there is in raw proteins? And do I weigh these raw or cooked since they weigh less when they’re cooked? 🤔 more like one hundred and one questions! But I’d appreciate the help from anyone! Thanks
May 27, 2021 2:21PM
3