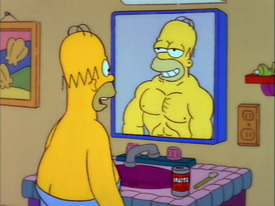 coderdan82 Posts: 84 Member
July 2021 in Food and Nutrition
Someone just told me that he ate only processed and junk food to lose weight because it was easier to count the calories. It got me wondering, what are some of the tactics people use to make calorie counting easier.
0
«12345»