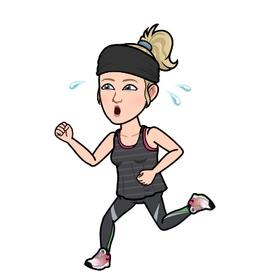 SunKissed1989 Posts: 1,312 Member
August 2014 in Chit-Chat
Ok, so I'm ready to put myself out there after being single for 2 and a half years. I've been really busy with my postgrad degree over the last 2 years so dating has been the last thing on my mind. However, a friend of mine recently suggested that I would get along with a friend of hers so I added him on Facebook toward the end of last year, but that's it really. We've never met, but he seems to be a really nice guy and I would like to meet him in person for a few drinks or something.

However, the idea of 'dating' kinda scares me, mainly because I've never really done it before. My last relationship was kind of a whirlwind - we became bf/gf after about 3 days and it was long distance, so we only saw each other every few months. It lasted 3 and a half years.

I just want a few pointers on how to ask someone out, how the dating process works, how to get to know the guy better etc...
0
«12»