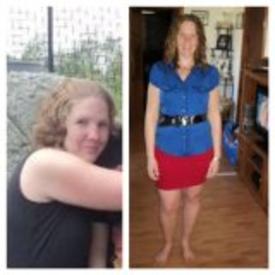 peej76 Member Posts: 1,258 Member Member Posts: 1,258 Member
in Food and Nutrition
My lil guy has just turned 9 months, and with my question you'd think he was my first born (I have two more older lil guys lol). But I'm thinking on starting him on some "big people" foods. I forget when and what I started my other son's on, and would like some suggestions on what to start out on. I'm not taking the baby food away yet, but thinking on toast for breakfast or something to that effect. Also what foods are not safe for under a year old due to possible allergic reactions? I've heard honey, peanut butter and eggs, is there anything else I should keep out of his diet for now?
October 3, 2008 5:47PM
0
«12»