Runners! How important is having multiple pairs of shoes? 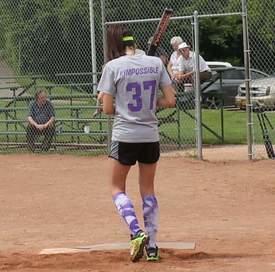 kshadows Posts: 1,315 Member
August 2014 in Fitness and Exercise
Now that my running has gotten quite serious, I'm trying to make sure I cover all my bases. All 3 stores I've talked to told me I should buy two pairs of sneakers and switch out. Their logic sounds solid but at the same time, two $100+ pairs of shoes is a little daunting (even though technically I'd only need to buy one more pair) and coming from a shop, I can't help but feel like maybe they are just looking to get the most bang for my buck.

Do you have two (or more) pairs of sneakers? Do you rotate them out every time you run? If you do have more than one pair, do you have several of the same or some different ones?
0
«1234»